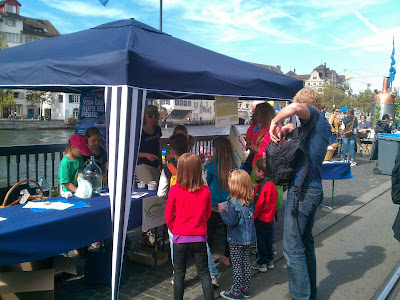 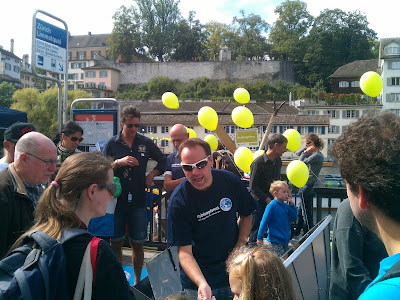 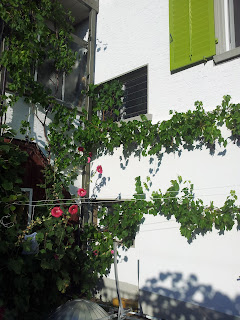 Obama’s plan aims to cut carbon pollution, to protect the nation from the harmful impacts of climate change and lead the world in the fight against the changing climate.
Part of implementing this plan will involve instructing the Environmental Protection Agency to monitor the dumping of carbon from power plants and create open, transparent standards for businesses. In addition, he proposed an increase in the usage of renewable energy as well as a decrease in the amount of wasted energy in cars, homes and businesses.
President Obama also intends to offer funding to communities that create projects to protect themselves against the inevitable effects of climate change, including hurricanes and unclean drinking water.
Speaking of the perceived conflict between protecting the environment and protecting economic growth, the president encouraged the nation to be open-minded.
watch full video: http://bostinno.streetwise.co/2013/06/25/obama-climate-speech-recap-president-lays-out-plan-to-combat-climate-change-transcrip-video/